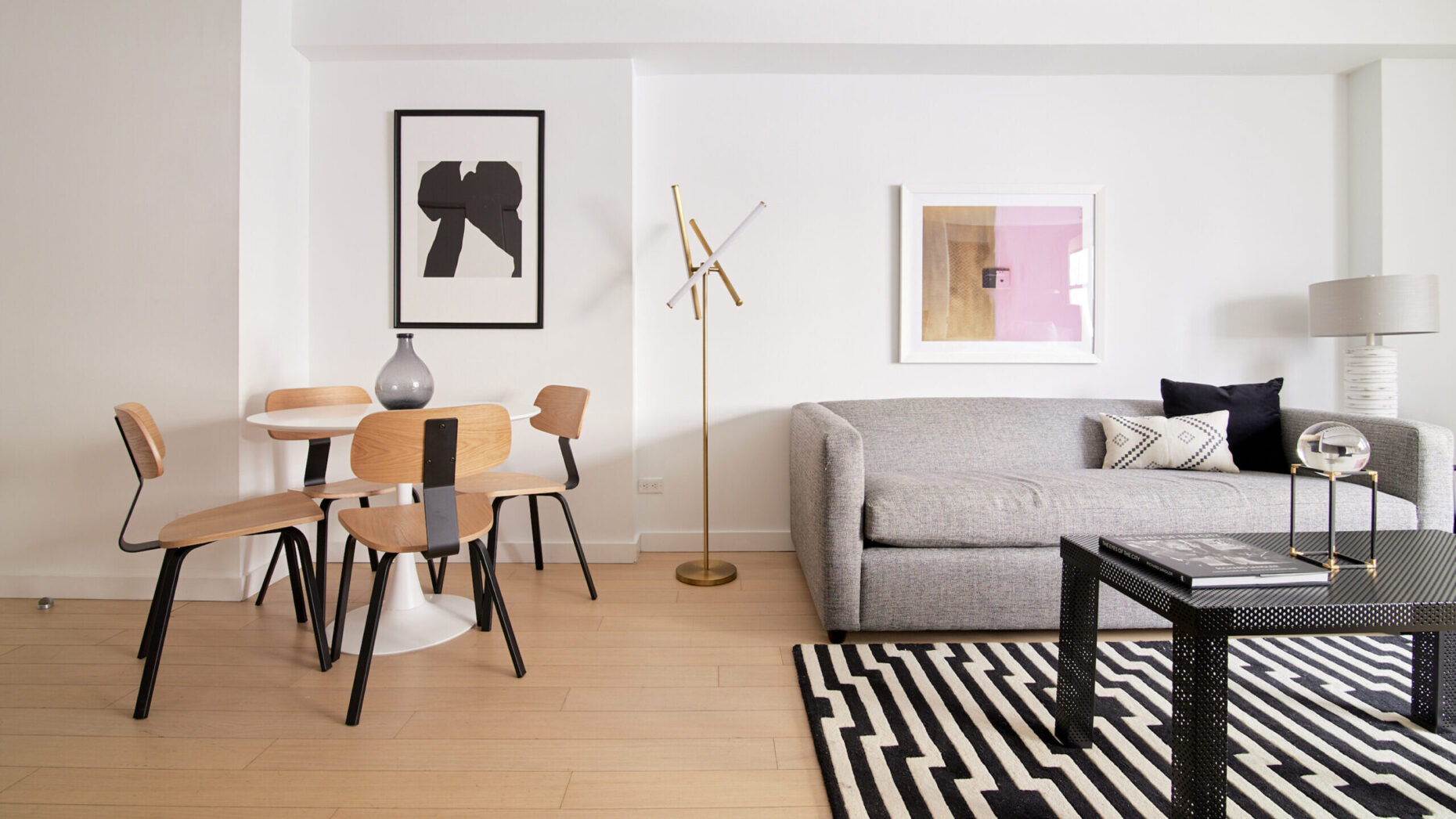 Luxury short-term rental startup Sonder is in talks to merge with blank-check company Gores Metropoulos II Inc. The deal would value the combined company at more than $2.5 billion.

Luxury short-term rental startup Sonder is in talks to merge with blank-check company Gores Metropoulos II Inc., according to Bloomberg.

Citing people familiar with the matter, the news outlet said the deal would value the combined company at more than $2.5 billion. Sonder itself is already a unicorn with a $1.3 billion valuation as of its $170 million Series E round in June 2020.

Sonder, founded as “Flatbook” by Francis Davidson and Lucas Pellan in 2012, leases apartments or entire buildings from landlords, spruces them up and rents out units over flexible timelines, anywhere from one night to two years. It provides hotel-like amenities along with service from staff reachable by text 24 hours a day, according to its website.

San Francisco-based Sonder operates in more than 30 cities in eight countries, has more than 4,500 listings worldwide, and has had more than 1 million guests, according to the site.

Employing a SPAC — essentially a shell company that acquires another company with the sole purpose of taking it public and has no other business — has become trendy for tech companies in the current economic climate. IBuyer Opendoor  recently went public through a merger with a SPAC, and in March, Offerpad announced its plans to go public through one of three SPACs founded by former Zillow CEO Spencer Rascoff. WeWork is also set to go public via a SPAC, after failing to go public through an IPO in 2019.

Sonder has experienced a sharp turnaround in the past year. Due to the pandemic, in March 2020 the hospitality company cut one-third of its staff, laying off or furloughing 400 people in a bid to offset a declining number of bookings, The Information reported. But Sonder nonetheless raised its Series E in June, which the company said was “validation of the progress we’ve made on the strategies we outlined at the outset of the pandemic to ensure Sonder would survive the crisis and emerge a stronger company.”

In addition to the lay-offs, some of those strategies included a pivot from focusing on stays of up to seven nights to heavily discounting stays of more than 14 days as well as serving those needing temporary shelter due to the pandemic, such as emergency personnel, stranded travelers and students in need of housing.

In June, Sonder said its “contactless” guest experience, pioneered before the pandemic, had set the company up well to meet consumer demand, which will likely only increase as the pandemic wanes and travel heats up again.

“Whether for long or short-term, our self-contained spaces and self-service solutions — including digital check-in, keyless entry, professional cleaning, and no lines or crowded lobbies — are the foundation of what guests now demand from a hospitality company,” the company said in a blog post.

“Fully-equipped kitchens, extra living space, and private laundry, which are standard in most Sonder spaces, are an added bonus. It’s why our global occupancy rate is now consistently at 75%.”

The company added that it planned to scale Sonder “carefully and responsibly” with its new funding.

“We will continue to engage with our real estate partners about new exciting locations as well as innovate on the guest experience and continue to ensure Sonder remains a great place to work for our employees,” the company said.

“We’re excited to develop new ways to deliver a better stay for our guests including new features, services and partnerships. Our work has only just begun, but we are optimistic about what the future holds for Sonder, our guests and the future of travel.”

Sonder CEO Francis Davidson did not respond to an emailed request for comment.