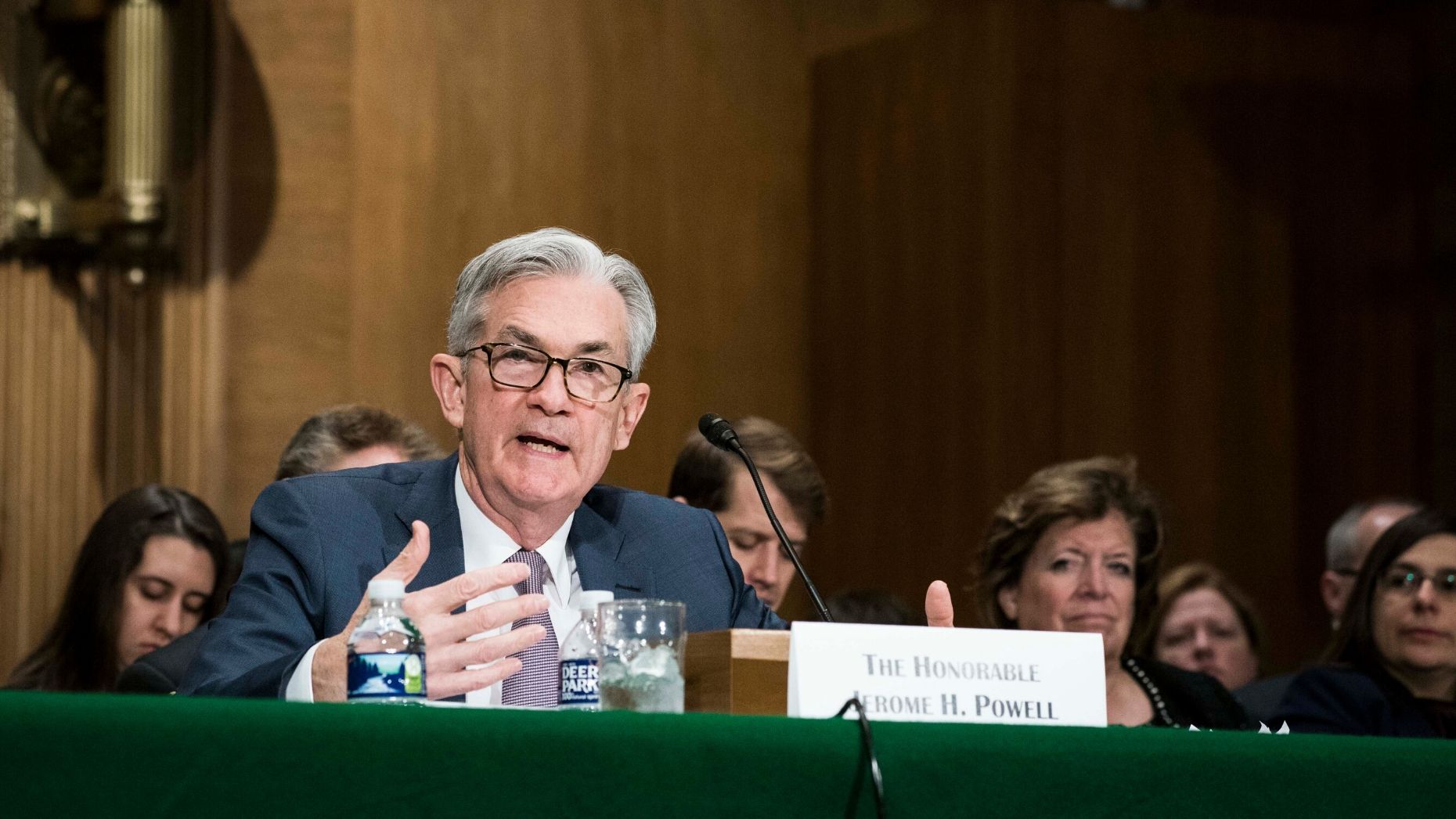 The Federal Reserve restated its intent to keeping a lid on interest rates, saying the pandemic “continues to weigh on the economy, and risks to the economic outlook remain.”

Rates on 10-year Treasurys, a benchmark for mortgages, dropped after the Fed’s announcement, as investor demand for bonds sagged in reaction to the Fed’s dovish announcement.

The Federal Reserve Open Market Committee issued a statement today saying it intends to keep short-term rates, which the Fed has direct control over, near 0 percent until unemployment falls and inflation “is on track to moderately exceed 2 percent for some time.”

“The path of the economy will depend significantly on the course of the virus, including progress on vaccinations,” the committee said in a statement. “The ongoing public health crisis continues to weigh on the economy, and risks to the economic outlook remain.”

The Fed wants to see “maximum employment” and inflation at the rate of 2 percent over the longer run.

“With inflation running persistently below this longer-run goal, the Committee will aim to achieve inflation moderately above 2 percent for some time so that inflation averages 2 percent over time and longer‑term inflation expectations remain well anchored at 2 percent. The Committee expects to maintain an accommodative stance of monetary policy until these outcomes are achieved.”

Before the pandemic, the Fed had been steadily increasing the short-term federal funds rate since late 2016, and long-term rates had largely followed suit. When the pandemic hit in March 2020, the Fed cut short-term rates to near zero. Although long-term rates hit historic lows in 2020, they’ve been creeping back up in anticipation of an economic recovery that would spark worries about inflation.

At a press conference, Federal Reserve Chairman Jerome Powell said the Fed is monitoring housing markets “very carefully,” which he said, despite tight inventories and rising prices, are much healthier than on the eve of the 2007-09 global financial crisis and recession.

One of the main differences is that before the pandemic, households “were in very good shape financially.” In addition, Powell said, most people who got mortgages in recent years had “pretty high credit scores. There wasn’t the subprime, low-doc, no-doc lending” that was a defining characteristic of the housing bubble.

“There’s no question though that housing prices are going up, so we’re watching that carefully. It’s partly because there’s clearly strong demand, and there’s just not a lot of supply right now. Builders are struggling to keep up with the demand, clearly. Inventories are tremendously low. We’re all hearing those stories.

“And if you’re an entry-level housing buyer, this is a problem, because it’s just going to be that much harder for people to get that first house, and that’s a problem. It’s part of a strong economy, with people having money to spend, and wanting to invest in housing.

“So in that sense, it’s good. It’s clearly the strongest housing market that we’ve seen since the global financial crisis, and my hope would be that over time, housing builders can react to this demand and come up with more supply, and workers will come back to work in that industry.

“It’s not an unalloyed good to have prices going up this much, and we’re watching it very carefully. I don’t see the kind of financial stability concerns though, that really do reside around the housing sector. So many of the financial crackups — in all Western countries that have had them in the last 30 years — have been around housing. We really don’t see that here. We don’t see bad loans and unsustainable prices.”